Germany is investing 73 million into a service life extension program of its fleet of Wiesel 1 light armored fighting vehicles.

A total of 196 air-transportable tracked vehicles will undergo a refit that will allow them to stay in service to at least 2030, the country’s defense ministry disclosed on November 7.

Produced from the late seventies to the early nineties, the Wiesel 1 were equipped with either wire-guided anti-tank guided missile systems or Rheinmetall-developed 20 mm auto cannons.

The vehicles are used for anti-tank defense and surveillance missions. Germany deployed the vehicles to Somalia in the 1990s.

A larger version of the vehicle, Wiesel 2, features five wheels instead the Wiesel 1’s four and can perform a greater range of missions. 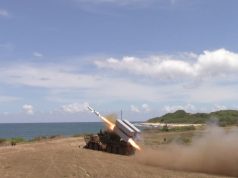 Instead of withdrawing, US Army deploying 500 more soldiers to Germany 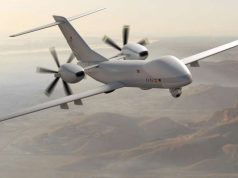 Germany approves €3.1B in funds for Eurodrone UAV development