The Ukrainian armed forces have welcomed another batch of BMP-1 infantry fighting vehicles from the Czech Republic, the state-owned defense company Ukroboronprom announced.

According to the company, a total of 37 units were delivered to Ukraine in early April and a technical inspection is already underway.

Ukraine is receiving the BMP-1s from the Czech Republic under a deal that was first reported in 2018. Czech company Excalibur Army is responsible for the delivery of the Czech version of the IFV, also known as BVP-1.

The first units were transported to Ukraine in late 2018.

BMP-1 is a tracked amphibious IFV originally developed in the Soviet Union and subsequently license-built in the Czech Republic. The 13-ton vehicle has an operational range of some 500 kilometers and can be fitted with 9M14 Malyutka anti-tank missiles and a range of turrets.

In addition to the Czech Republic, Ukraine and Russia, the IFV is in operation with the armed forces of Poland, Iraq, and Syria. 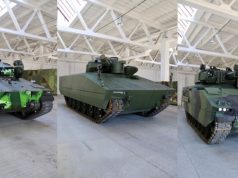 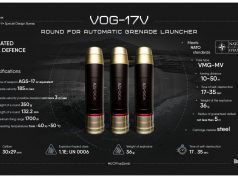