The contract will include sustainment and modernization of five aircraft with new avionics suites and aircraft maintenance refreshes. The majority of the work will be performed in Mobile, Alabama, and is expected to be completed by August 2023.

The ageing aircraft that first started flying in the 70s are mainly used by US Army paratroopers to maintain proficiency in airborne operations. The aircraft were developed by Spanish Construcciones Aeronáuticas SA, which is now part of Airbus.

The US Army also has seven C27J for ferrying freefall students for their jumps. The C27J is a larger and faster aircraft that will phase out the CASA 212. 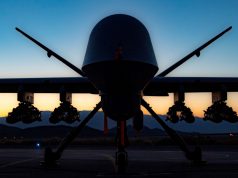 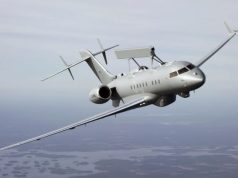 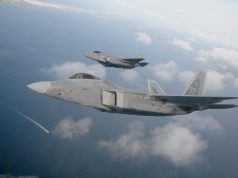