In a first for the Swiss Army, the service tested the capability of its pilots to hoist horses with helicopters as a way of preparing for horse rescue operations.

The unique maneuver is part of research carried out jointly by the army and the faculty of veterinary medicine in Zurich. The aim is to identify methods to evacuate animals quickly and safely by air, during a natural disaster or another emergency.

To prepare for such operations, the army will be using 12 of its service horses in Saignelégier this week. The service will test different lengths of suspension ropes, different special nets, but also different flight speeds and altitudes.

A total of seven rotations are planned during the two days, including one with three horses suspended at the same time, on an experimental basis.

Switzerland’s efforts to save horses from the air are gaining worldwide attention, according to Anton Fürst, director of equine surgery at the University of Zurich. “We are convinced that we can make an important contribution to air rescue thanks to this research,” he said.

To prepare the horses for the flight, the army veterinarian said horses will be given medication that would calm them down. They will not be sleeping, however.

The test have so far helped the Swiss Army determine the ideal length of the rope for the operation, in addition to allowing it to determine that the maximum flight speed for the maneuver is 130 km/h.

A Swiss Army release said the service was now confident it can rescue horses in distress by helicopter if necessary. 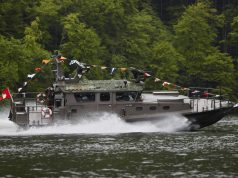 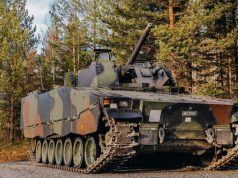