The service announced on June 12 everything was ready for the submarine’s float out at Ogden Point in Esquimalt, British Columbia.

The submarine stayed out of the water so long due to a string of unfortunate circumstances after sustaining heavy damage in an underwater grounding in 2011 and requiring extensive repairs. The boat was to return to service in 2020, but systems testing during the submarine’s time in the dry dock resulted in a ruptured ballast tank, causing further delays.

A CBC report from earlier this year even said that the damage to the ballast tanks could prove to be permanent and potentially continue to pose a risk for the foreseeable future.

Canada’s fleet of submarines has been plagued by accidents and malfunctions ever since being brought second-hand from Great Britain in 1998. One of the unluckiest was exactly HMCS Corner Brook which struck the ocean floor off British Columbia in 2011, only to suffer a fire outbreak while docked for repairs in August 2019.

The defense ministry acknowledged that the navy may have to continuously monitor the structural integrity of the ballast tanks to ensure HMCS Corner Brook can surface or stay surfaced during operations.

The Victoria-class as a whole has spent more time under repair than underway. The Canadian Navy recently spent an entire year without a submarine capability. Despite this, military officials are pushing ahead with the plan to keep the boats in service by 2027. Upgrades and upkeep costs required to achieve this have been estimated at over C$2 billion. 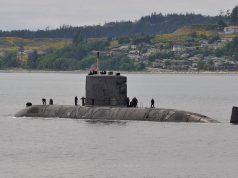 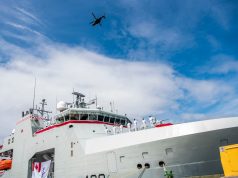 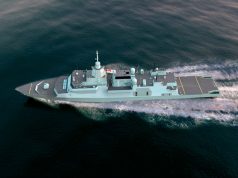