The German defense procurement office (BAAINBw) has entered into an agreement with Dutch company Defenture for the delivery of two new types of vehicles for German special forces.

The framework contract envisions the procurement of up to 80 vehicles in two variants, a reconnaissance and combat vehicle (AGF 2), and a tactical support vehicle (UFK).

Both variants will be based on Defenture’s modular GRF 5.12 platform, which enables Germany to optimally equip the vehicles for their respective missions. This applies in particular to the ballistic protection of the vehicle occupants and the choice of armament.

The AGF 2 variant vehicles can carry a variety of different weapons on the main and secondary mounts. In addition, there is the option of carrying a reconnaissance and observation sensor that can identify targets over long distances and determine their exact position.

The UFK vehicle variant is primarily used for material and personnel transport. The self-defense capability is still provided by the armament options analogous to the AGF 2.

The AGF 2 and the UFK will replace the Serval combat vehicles currently in service in addition to closing the capability gap for a transport vehicle for tactical support for the special forces. 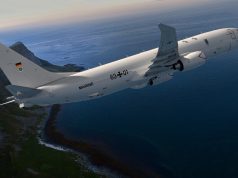 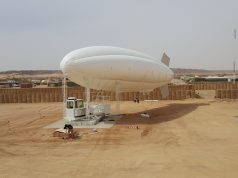