Under an intragovernmental agreement, Israel’s Rafael will deliver the Spyder short to medium range air-defense systems (SHORAD/MRSAM) to the Czech Republic by 2026.

The official agreement was announced a little under a year after the Czech defense ministry began negotiations with the Israeli government in November 2020.

Back then, the defense ministry said it planned buy four Spyder batteries, each equipped with its own 3D radar, fire command and control system, and four launchers.

“I appreciate the willingness of the Israeli government to share with us a state-of-the-art defense system that will move our military towards 21st century capabilities,” Czech defense minister Metnar said in a statement. “Finally, we will get rid of our dependence on the Soviet Kub systems from the 1970s which do not meet the current requirements for airspace protection.”

As revealed, the defense ministry will pay 13.69 billion Czech koruna (approx. $627M) for the four batteries. The Czech industry involvement will amount to 30 percent. The main partners for the Israeli state-owned company Rafael will be the Czech companies RETIA and the state-owned company Military Technical Institute (Vojenský technický ústav).

According to Rafael, the modular Spyder systems incorporate the Python-5 dual waveband IIR missile, the I-Derby active radar BVR and the I-Derby ER long-range missile. The missiles can also be used for ground-to-air missions. Spyder’s open architecture design enables adding up external components, such as radars, the company says. 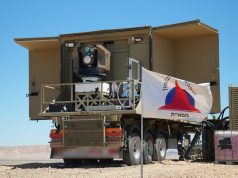 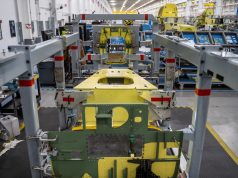