According to Leonardo, the jet crashed in the area above Colico (Monte Legnone) near Como, at approximately 12:00 pm.

The company also confirmed that one of the two pilots onboard the aircraft at the time of the crash was unfortunately killed. The other pilot is reported to be in a serious condition.

Emergency vehicles are now operating in the area and Leonardo said it immediately activated an internal investigation committee.

The cause of the accident is also under investigation.

The company said the aircraft took to the air from its Venegono Superiore site (Varese – Italy) at 11:00 am, following the technical checks prior to flight authorization, completed shortly ahead of take-off. The flight plan included trials aimed at demonstrating specific capabilities which had already been tested during several flights already carried out in the past.

According to local reports, the pilots onboard the aircraft had managed to eject before it impacted the mountain.

The M-346 is a jet aircraft optimized for advanced military pilot training. The type is in service with the air forces of Italy, Singapore, Israel and Poland, and is being actively marketed to other customers. 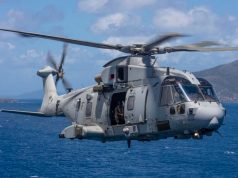 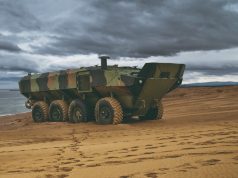