Sikorsky noted that it is on track to deliver its fourth S-92 aircraft to the Korean Coast Guard next year.

The Korea Coast Guard has completed 195 rescues and has flown more than 2,700 flight hours since 2014.

“Our valued partnership with Sikorsky spans for nearly a decade,” said Mr. Han Sangchul, Senior Superintendent and Final Acceptance Test Inspection Team Lead for the Korea Coast Guard. “We look forward to continued success as we grow our fleet of highly-capable search and rescue S-92 aircraft.”

The delivery will not expand the S-92 fleet in South Korea, however, as it follows the fatal crash of one the S-92s from April this year. The helicopter crashed into the sea southwest of Marado island.

Since 2004, Sikorsky has delivered more than 275 S-92 helicopters, predominantly to operators serving the worldwide offshore oil and gas industry, and for civil search and rescue operations. Eleven nations fly the S-92 helicopter for their head of state missions. In May 2014, Sikorsky was selected to build the next US presidential helicopter fleet using the S-92 platform. 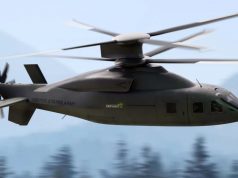 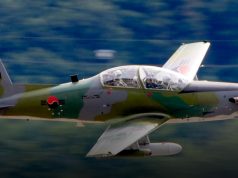