While the vehicle was lost during the ground recovery sequence due to a failure to extract the main chute, the K-61A flew with no anomalies, achieving all test objectives that relate to the operational system.

According to Dynetics, the company that was selected for work on the program in 2018, testing operations involved one captive-carry mission aboard a C-130A and an airborne launch and free flight of the X-61A that lasted one hour and 41 minutes.

Managed out of DARPA’s Tactical Technology Office (TTO), the overarching goal of Gremlins is to accelerate the ability to perform aerial launch and recovery of volley quantities of low-cost, reusable unmanned aerial systems (UASs).

This test is the next step toward the completion of the program’s Phase 3 demonstration objectives, which include a final flight test to demonstrate the ability to recover four GAVs in under 30 minutes.

Once Gremlins complete their mission, the transport aircraft would retrieve them in the air and carry them home, where ground crews would prepare them for their next use within 24 hours.

The next step for the program is a full evaluation of the test data, as well as to understand any issues related to the failure for the main parachute to deploy. The team anticipates the second flight test at Dugway in the spring 2020 timeframe to remain on track.

“The loss of our vehicle validates our decision to build five GAVs for Phase 3; we still have four remaining,” Dynetics Gremlins program manager Tim Keeter said. 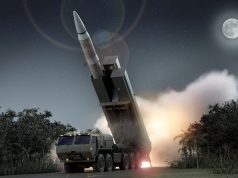 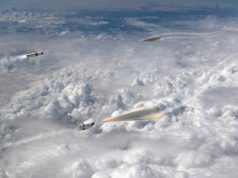 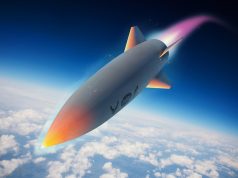