A Croatian Air Force Kiowa OH-58 D helicopter crashed into the Adriatic Sea in the morning hours of January 27.

The Air Force has ordered an inquiry into the incident and all flight operations with the Kiowa helicopters were put on hold until the cause of the accident has been determined.

A Croatian Navy vessel with an embarked medical team and divers, along with a special operations boat has been deployed to the crash site. 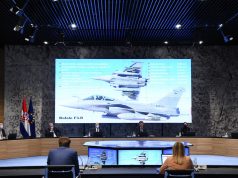 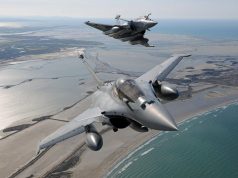 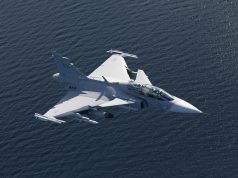