The Italian company said the Beechcraft maritime patrol aircraft (MPA) were integrated with the ATOS mission system and a full complement of sensors including its Seaspray E-scan surveillance radar.

The suite of surveillance sensors on-board the two King Air 350ER Maritime Patrol Aircraft includes the E-scan ‘Seaspray’ maritime radar, which comes with a range of modes including a patented small-target-detection function. An identification friend or foe (IFF) transponder and interrogator, Link 11 datalink and third-party electro-optical turret were also integrated. 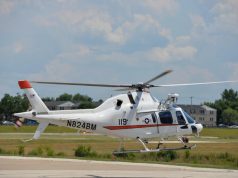 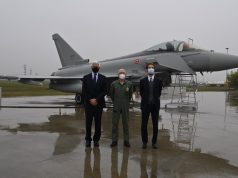