UK-based engineering company Horiba Mira is to deliver its 6×6 Viking UGV, while Qinetiq would be supplying its Titan tracked UGV.

The two contracts, collectively worth around £5 million (approx. $6.1 million), are part of project Theseus. The project will aim to develop, and subsequently carry out an operational field experimentation of autonomous logistic resupply systems.

The contracts form part of early de-risking work to increase the UK defense ministry’s understanding of the capabilities and limitations of these systems in areas such as mobility, vulnerabilities and safety.

Summer 2020 will see the arrival of three all-terrain Viking UGVs, which are capable of carrying up to 750kg of supplies to frontline troops using AI-based autonomy with GPS-denied navigation. According to the defense ministry, the two Titan UGVs are scheduled to arrive through autumn 2020.

“These UGV systems will be used to undertake a series of technical evaluations and user utility assessments with the British Army and other users to rapidly advance MOD’s understanding under the ‘Prototype Warfare’ agenda,” Dstl’s Autonomy Lead, Peter Stockel commented. 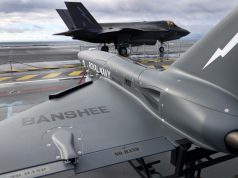 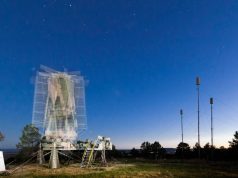 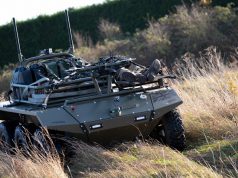