According to a Pentagon announcement, work under the contract is expected to be completed by April 2025. The contract announcement did not specify the quantity of boats that would be built.

The combatant craft assault is a fast boat operated by Special Boat Teams. The CCA’s primary role is medium range maritime interdiction operations in medium-to-high threat environments. It can also perform insertion and extraction of special operations forces and coastal patrol operations. The CCA is air transportable in an C-17 aircraft.

“This is excellent news for the talented craftsmen at USMI,” US senator Roger Wicker (R-Miss.) commented on the contract award.

“This Mississippi-based company has grown to be one of the premier suppliers of special warfare boats to our nation’s military, and the combatant craft assault continues that legacy.”

USMI CEO Barry Dreyfus, Jr., indicated the contract would allow the company to retain and possibly expand its workforce. 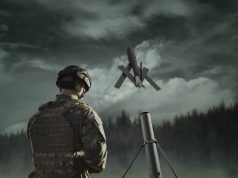 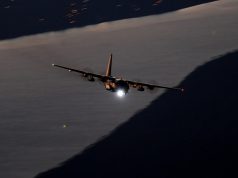