The US Army Contracting Command has awarded Raytheon Technologies a three-year contract valued up to $145 million to deliver its services for the training of Afghanistan Air Force pilots.

Raytheon Intelligence & Space will conduct initial flight training for the US Army’s Program Executive Office for Simulation, Training and Instrumentation. The Afghanistan Air Force students will go through flight school in third-party nations in Europe and the Middle East. Raytheon will provide tailored training for the Afghanistan Air Force pilots, including classroom, fixed-wing and rotary aircraft instruction.

The training program was awarded under the Enterprise Training Services Contract vehicle. The company previously announced a related task order for the Aviation Maintenance Training program. 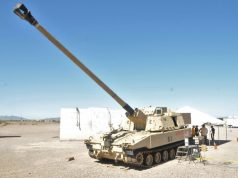 US Army hits target at 70 km away in Excalibur test 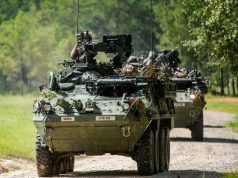 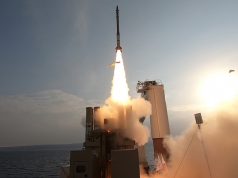