The recently-established US Space Command achieved another milestone as the SPace Force chief signed the first USSPACECOM operations order under operation Olympic Defender.

“As the threats in the space domain continue to evolve, it is important we leverage and synchronize capabilities with our allies not only to understand each other’s national perspectives, but to work seamlessly together to optimize our multinational space efforts,” Gen. John W. “Jay” Raymond, US Space Command commander and US Space Force Chief of Space Operations, said.

Operation Olympic Defender is a key multinational effort intended to optimize space operations, improve mission assurance, enhance resilience and synchronize US efforts with some of its closest allies.

The purpose of OOD is to strengthen allies’ abilities to deter hostile acts in space, strengthen deterrence against hostile actors, and reduce the spread of debris orbiting the earth.

Once under US Strategic Command, this operation transitioned to USSPACECOM upon the latter’s establishment in August 2019.

In July 2019, the United Kingdom was the first international partner to announce joining OOD. The United Kingdom subsequently assigned additional personnel to the Combined Space Operations Center and the 18th Space Control Squadron at Vandenberg Air Force Base, California, in support of the operation.

“Our operations and activities in the warfighting domain of space are becoming ever more complex, due to adversary anti-satellite missile threats, electromagnetic inference of many kinds, new “mega constellations,” human space flight, and the thousands of pieces of near-earth space debris traveling ten times faster than the average bullet speed,” said Maj. Gen. John E. Shaw, Combined Force Space Component Command commander. “Given this increasing complexity, and the ascending importance of the space domain to our nations’ economies and security, it is essential we work together as an Allied team to synchronize our space activities and respond collectively to threats in, to, and through space.” 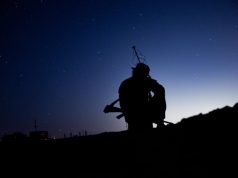 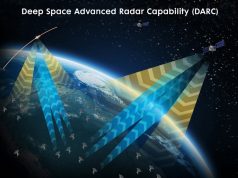 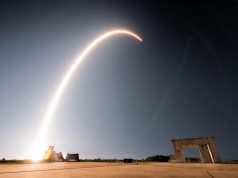 US Army, Navy handing over SATCOM ops to Space Force