South Korea has kicked off the project to develop a homegrown Aegis destroyer, with the country’s defense procurement agency (DAPA) releasing a tender for interested companies to join on May 29.

The first step in the process will be to select companies for the basic design phase of the “Korea Destroyer Next-Generation” KDDX program.

The announcement comes two years after the country decided to embark on a project to build locally-developed destroyers with indigenous combat systems and weapons. Construction of the first in the new class of ships is expected to start in 2024, once the design work wraps up, tentatively by the second half of 2023.

Bids for the design work on the new destroyer will be accepted by July this year, DAPA has said.

At a projected 6,000 tons, the new generation of destroyers is envisioned as being significantly smaller than the Sejong the Great-class destroyers currently in service with the Republic of Korea Navy, which have a standard displacement of some 8,500-tons. 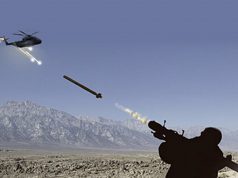 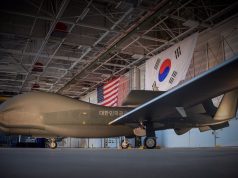 South Korea receives second RQ-4 Global Hawk from the US 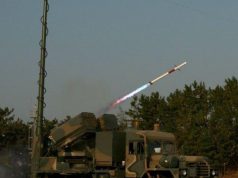