A consortium composed of companies from five countries has been selected to lead a European project for the development of an electromagnetic railgun.

The project will last two years and aim to prove that this type of railgun concept is capable of launching hypervelocity projectiles with precision over a distance of several hundreds of kilometres.

PILUM will thus demonstrate that the electromagnetic railgun has the potential to provide a disruptive change in the area of long-range fire support.

The railgun is to be capable of accelerating projectiles at initial velocities far superior to those obtained by existing chemical guns. It uses electromagnetic force by injection of very high currents into conducting rails. The project will also examine the possibility of integrating the railgun into terrestrial and naval platforms.

In a first phase, the project will validate the gun concept using numerical simulations and experimental work. The project represents a new major step towards developing a full-scale demonstrator in the next few years. It also includes reflection on concepts for future applications. 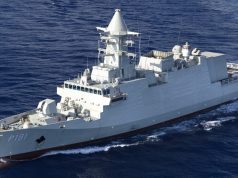 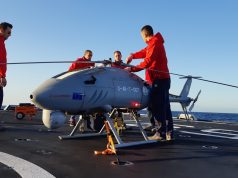