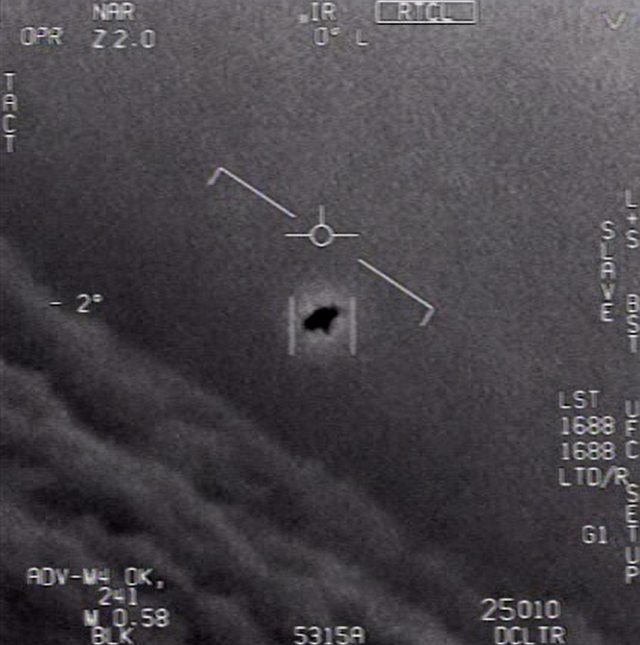 The US Senate Intelligence Committee has directed the department of national intelligence to compile a report on unidentified aerial phenomena (popularly referred to as UFOs), including the sightings made by navy pilots from recent years.

The committee vote on the directive, which is part of the annual intelligence authorization bill, is yet to be adopted by the full Senate. Should it be confirmed, the authorization would give the public an insight into the data gathered on UFOs by the US defense department and intelligence agencies.

The move comes two months after the navy unclassified three widely-circulated videos captured by US Navy pilots as early as 2004.

The committee said they understand that the relevant intelligence may be sensitive, but believe that the information sharing and coordination across the intelligence community has been inconsistent.

That is why the bill supports the efforts of the Unidentified Aerial Phenomenon Task Force at the Office of Naval Intelligence to standardize collection and reporting on unidentified aerial phenomenon, any links they have to adversarial foreign governments, and the threat they pose to US military assets and installations.

The report is to be released within 180 days of the date of enactment of the act, to the congressional intelligence and armed services committees on unidentified aerial phenomena, including observed airborne objects that have not been identified. 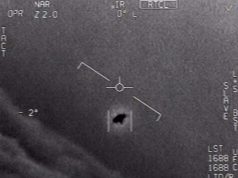 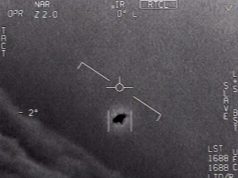