The 75th vehicle was handed over on July 10, after the first unit was delivered in December 2018.

VECTORs are replacing the Mercedes-Benz 290GD all-terrain vehicles used by the Dutch special forces. The modular vehicles are based on the company’s flagship air transportable combat vehicle (ATTV) platform, which was specifically adapted to Dutch Armed Forces needs.

The ATTV is particularly suited for combat patrolling, air mobile operations and specialist interdiction missions. According to manufacturer specifications, it has a payload of 1,440 kg and an operational range of some 800 kilometers.

Defenture and the Dutch defense are also working on finalizing a contract for the delivery of diesel-powered Scorpion 6.6 quads to the Dutch armed forces, the defense ministry said. 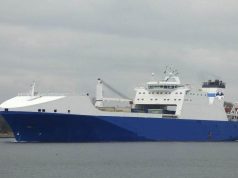 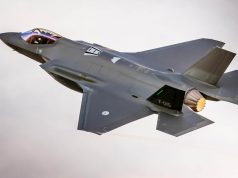 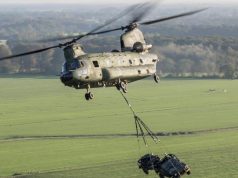