The United Arab Emirates Joint Aviation Command (JAC) joined US forces for a live-fire exercise in the Persian Gulf between August 9 and 12.

It gave Emirati and US pilots a chance to develop strike capabilities together against surface targets such as maritime infrastructure and fast attack craft.

Prior to the exercise, UAE pilots prepared by successfully completing deck landing qualifications aboard the Puller. 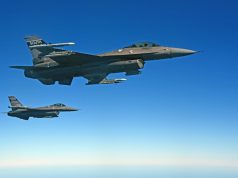 Bulgaria poised to receive two decommissioned F-16s from the US 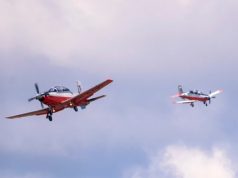 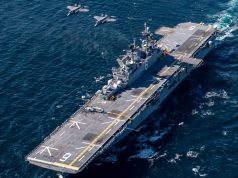