Germany’s sensor solution provider Hensoldt announced it is planning on creating around 400 new jobs on the back of several new contracts worth billions.

According to the company, around 150 new employees are to be recruited across all business areas in the course of this year.

“Hensoldt remains on course for growth even during the Corona crisis,” Peter Fieser, Hensoldt’s chief human resources officer, commented. “We are working in the high-tech area of sensor technology in a rapidly growing, very long-term business. But we also want to continue to position ourselves in the most attractive markets worldwide”.

Recently, the Budget Committee of the German Bundestag approved a budget of over 1.5 billion euros for the development of a new Eurofighter radar by a development consortium led by Hensoldt. The German-Spanish undertaking will equip approximately 130 Eurofighter aircraft in service in Germany and Spain.

Hensoldt added that its other business units, such as ground and naval radars, electronic warfare and avionics systems, and optronic devices, were also showing strong growth. In order to adapt its capacities to the increased demand, the company is also investing in the further expansion of its sites. For example, the company recently expanded its clean room production at the Oberkochen site by 300 m² and is currently planning a radar integration center for aircraft radars at the Ulm site. 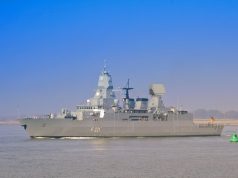 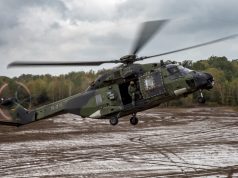 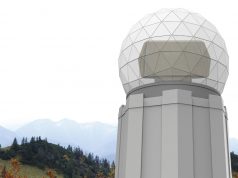