The Swedish defense procurement agency has signed a contract with Finland’s BRP Finland Oy for the delivery of 100 specially adapted snowmobiles for several of its special operations units.

The contract, including associated equipment, has a value of 80 million Swedish krona (approx. $9.1 million), including options for another 200 units.

According to the defense ministry announcement, two types of vehicles are being acquired. One is the 600cc Lynx BoonDocker Army 4100 850 E-TEC, which offers high mobility in alpine environments, and the other is the more powerful Lynx 69 Ranger Army 900 ACE, which will be used as a work snowmobile.

Sweden expects to receive the snowmobiles before the winter of 2021/2022. 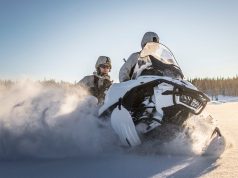 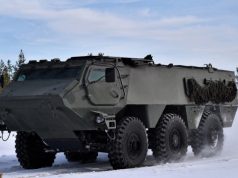 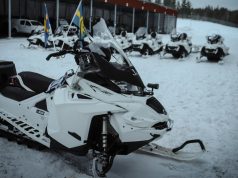