“The swarm systems integrators have been steadily improving their capabilities, each approaching the testing scenarios in unique ways,” said Timothy Chung, the OFFSET program manager in DARPA’s Tactical Technology Office (TTO). “Being able to test large-scale swarms in complex urban environments will allow us to extract new insights into the best ways to use a swarm, especially as our field tests increase in size, complexity, and duration.”

How the swarm commanders chose to approach the test series was dependent on a given swarm’s capabilities as well as the strategies and tactics available at their disposal. Using real-time swarm data and scenario analysis provided by the DARPA experimentation team after each run, the Swarm Systems Integrators extracted insights from each mission and generated new strategies to improve their following test runs, in addition to future technology development.

As OFFSET field experiments continue, the two companies will look for opportunities to incorporate novel swarming technologies, including those developed by swarm sprinters, into their own respective architectures. 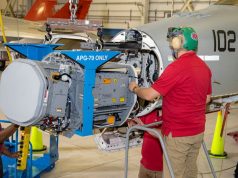 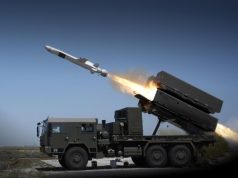 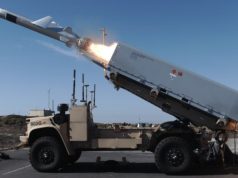