Dutch procurement agency Defence Materiel Organization (DMO) has renewed its contract with Rheinmetall for the supply of various types of ammunition for a period of at least ten years.

The framework agreement envisages annual call-offs of around €50 million, meaning that total volume could come to €500 million. The customer is already preparing for the first call-offs.

Rheinmetall says it has already assumed full responsibility for the complete 155mm portfolio under the agreement. This extends from the Assegai ammunition family to modular charges and fuses. 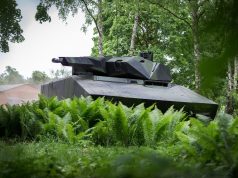 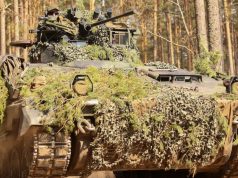 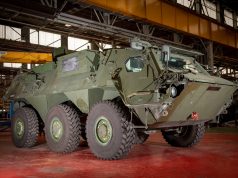