A three-man team from Belgium travelled to Austria in late October to get a first-hand look at the DART-550 aircraft that can serve as a basic flight trainer aircraft.

The Belgian Air Force and the Directorate of Material Resources team visited Diamond Aviation facilities in Wiener Neustadt as Belgium is looking for a replacement for its fleet of Marchetti SF-260s.

According to the Austrian composite aircraft manufacturer, the Belgian delegation pointed out that the DART-550 training system was a candidate for the replacement of the existing fleet of Marchetti SF-260s during the debriefing.

“Belgium is in this stage keen to keep the competition for the new basic training aircraft as open as possible. This visit, the flight and the constructive exchange of information confirmed that the DART-550 earns its place in that competition,” Colonel Aviator Patrick Goossens said

“We are pleased that the Belgian Air Force is considering the DART-550 as an option for their new basic training aircraft, which is going to educate future pilots of the Air Force,” DART sales manager Mario Spiegel said. 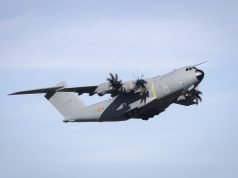 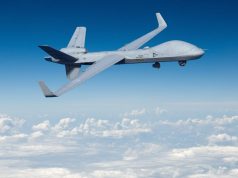 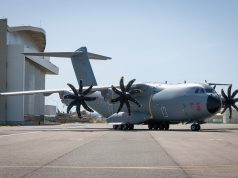