The agreement brings the total number of aircraft on order to five. The original two aircraft were ordered in 2015, and another one in 2017.

The latest contract for the two airframes comes after UAE took delivery of the first two units in April and September last year. The UAE first revealed its intention to buy the additional aircraft at the Dubai airshow in 2019.

Saab said on January 4 that the contract was signed on December 30, 2020, with delivery scheduled to take place by 2025. The company will deliver the aircraft from its sites in Sweden and in Centurion, South Africa.

“We are proud that the United Arab Emirates continues to show great trust in Saab and our solutions. It shows that Saab remains on the cutting edge regarding advanced technology. The GlobalEye program is running according to plan and we have an efficient cooperation with the customer”, said Micael Johansson, president and CEO Saab. 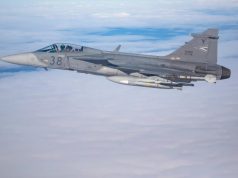 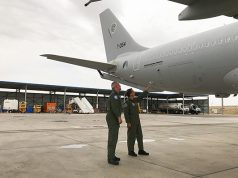 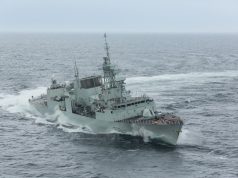