The US Marine Corps has a long tradition of killing snakes as part of jungle survival training that takes place at the Cobra Gold exercise which has been held in Thailand every year since 1982.

Animal rights organization PETA would like this to change and has has filed a petition for rulemaking with the US Department of Defense, urging it to begin regulatory proceedings to end the practice.

The organization is calling on the Pentagon to “eliminate the cruel bloodlust killing of animals” in the military exercise. Snakes are not the only animals that are regularly killed during the exercise, as killing and skinning geckos, scorpions and other less exotic animals is also part of the training.

In the petition, PETA provided animal-free options for the survival training and pointed out that the killing and consumption of wild animals, some of whom are initially alive as they are being eaten as the organization points out, in Cobra Gold poses a dangerous zoonotic disease threat akin to the novel coronavirus.

The petition is the latest step in PETA’s efforts to end the practice. The organization already wrote to former Secretary of Defense Mark Esper in April 2020, urging him to stop the practice. It previously also wrote to the Commandant of the United States Marine Corps, Gen. David H. Berger.

PETA has previously had success with influencing training methods used by the US Marine Corps. In 2011, the Marine Corps Mountain Warfare Training Center suspended the use of live animals in its survival training courses following discussions with PETA. And nearly three decades ago, the US Army’s Dugway Proving Ground canceled a survival skills training course using animals after PETA asked then–Defense Secretary Les Aspin to intervene.

Cobra Gold is one of the largest multinational exercises in the Indo-Pacific region. It attracted service members from 27 countries during the 39th iteration in 2020. 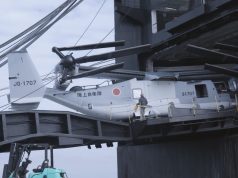 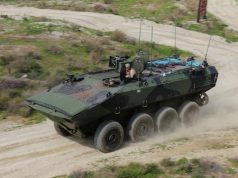 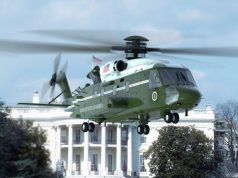 Sikorsky gets $478M for another five VH-92A presidential helicopters