Four crew died and another two were injured in the crash of an An-26 military aircraft on Saturday.

The aircraft took off from Nur-Sultan and crashed in the evening hours of March 13 as it attempted to land in Almaty.

According to the Russian Interfax news agency, the aircraft belonged to the country’s border guard.

The cause of the incident is not yet known.

The Kazakhstan defense ministry confirmed the accident, expressing condolences to the families of the deceased soldiers. 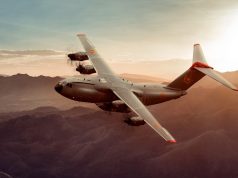 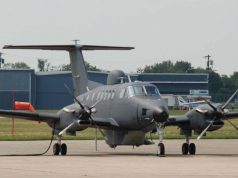 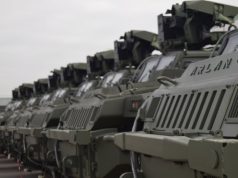