KAI made the announcement several years after developing it very first UAS and just days after announcing a collaboration with Israel Aerospace Industries for manned-unmanned teaming (MUM-T) technologies and loitering munitions.

Despite KAI’s successes with the NI-600VT unmanned helicopter, South Korea is striving to develop Group 4 and 5 fixed-wing UAS (systems with a maximum takeoff weight of over 600kg). Elbit’s most prominent UAS is the the Hermes 900, which can carry a 300 kg payload and has an endurance of over 30 hours.

KAI did not specify which technologies, or systems, the MoU will focus on. An announcement from March 14 said the two companies would jointly work on the development of next-generation unmanned system technology and marketing activities targeting the domestic and international UAS market.

Elbit said the MoU would include development of next generation UAS solutions for intelligence, surveillance, target acquisition, and reconnaissance (ISTAR) missions, based on both companies’ technological experience in the unmanned field.

It is worth noting that KAI has also started research into integrating unmanned capability with its FA-50 light attack aircraft. 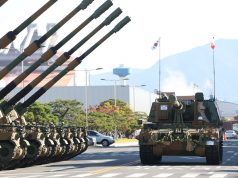 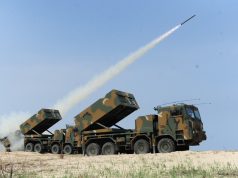