The Resolutions, adopted unanimously by the UNSC between 2006 and 2017, are intended to persuade North Korea to denuclearise and abandon its ballistic missile capabilities.

“New Zealand has long supported the maintenance of peace and security on the Korean Peninsula. Our Orion deployments help to detect and deter illicit maritime practices in contravention of UNSC sanctions against North Korea, such as ship-to-ship transfers of sanctioned cargo at sea,” Peeni Henare said.

This will be the fourth such Orion deployment, following previous deployments in October 2020, October 2019 and September 2018.

Consistent with prior deployments, the RNZAF aircraft will be based at Kadena Air Base, Japan. Its maritime surveillance patrol flights will be over international waters in North Asia and will take place in April and May.

The NZDF personnel deploying will undertake all COVID-19 quarantine requirements upon arrival in Japan, and again upon return to New Zealand. 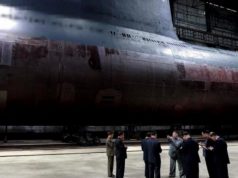 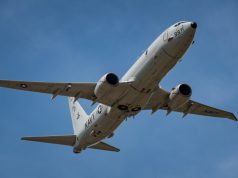