The Grob 120TP two-seat turboprop trainer aircraft that will be delivered will replace the Saab-built SK 60 twinjet trainer that entered service in the 1960s.

Sweden managed to find a new training solution for the air force after several delays. The May 5 announcement on the choice of the Grob 120TP comes after FMV cancelled in September 2020 the initial tender.

According to the FMV, the contract includes aircraft, simulators, flight safety equipment, and maintenance of the aircraft and simulators.

A total of seven aircraft and a simulator will be delivered with an option for further purchases. In Swedish service, the 120TPs will be known as SK 40.

Deliveries of first Grob 120TPs for testing are expected to take place as early as May 2022. They will then begin to be phased into the Air Force during the first quarter of 2023. From there, the Swedish Air Force flight school instructors will begin to fly into the system, in order to begin training new students in the summer of 2024.

It is a very narrow timeline, but the air force’s clear requirements were that the system should be based on existing products and that there should be no Swedish special solutions. Grob Aircraft will also be responsible for maintenance for the first three years, with an option for another two years.

The Grob 120TP has a 10-meter wingspan and a cruising speed of around 380 km/h. It has a digital display and can sustain g-forces ranging from +6G to -4G. 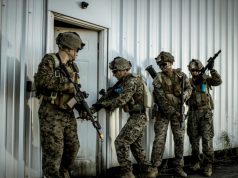 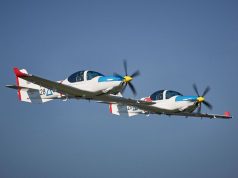 Bangladesh confirms Grob 120TP as its trainer of choice 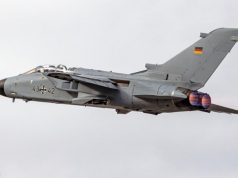