An F-15QA fighter jet slated for delivery to the Qatari Air Force experienced a mishap at MidAmerica Airport, Illinois, on May 18, the US Air Force has confirmed.

The two pilots on board were active-duty US pilots and both ejected during the accident, receiving minor injuries.

Photos from the site show the aircraft with its canopy missing. The air force did not provide any details on whether the fighter was landing or taking off at the time of the ejection.

The cause of the mishap is under investigation.

According to a social media post by the air force earlier this year, the F-15QA arrived from St. Louis Boeing’s facility to MidAmerica Airport in February 2021. The fighter was to be used for formal training and instruction for Qatari Air Force pilots, with support from personnel from Scott Air Force Base. Boeing received a US Air Force foreign military sale contract in 2019 for F-15QA aircrew and maintenance training. 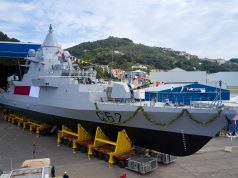 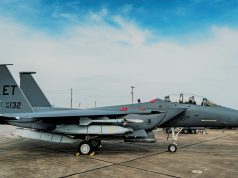 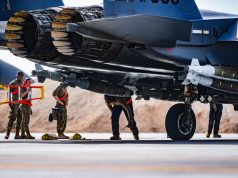