Brazilian aircraft manufacturer Embraer has completed a second demonstration of its A-29 Super Tucano light attack aircraft for the armed forces of Montenegro at the Knjaz Danilo airport in Podgorica.

The demo took place earlier this week, according to the Montenegrin armed forces, whose Chief of the General Staff Milutin Durović attended the event.

This is the second such demonstration in Montenegro, after two Montenegrin pilots flew the Super Tucano in October 2020. Montenegro currently does not have a dedicated trainer aircraft. Back in 2020, Montenegro’s defense minister said the acquisition of the Super Tucano would continue the modernization of the country’s air force and enhance its capability.

The turbo-prop “would be ideal for basic and advanced pilot training, scouting and combat tasks in support of land forces,” a statement from the Montenegrin armed forces from February 14 said. Equipped with modern electronic systems and capable of carrying a wide range of weapons, the Super Tucano can also carry laser-guided missiles.

According to Embraer, the aircraft is in service with more than 15 air forces, with most recent deliveries including aircraft for Nigeria, Afghanistan and the US Air Force Special Operations Command (AFSOC). 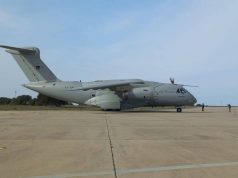 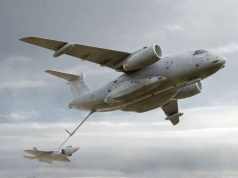 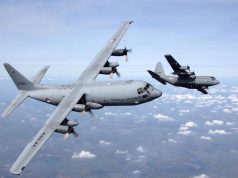