A US Marine Corps’ MV-22B Osprey tilt-rotor aircraft with four personnel on board crashed in Norway while taking part in NATO exercise Cold Response 2022.

According to Norway’s Joint Rescue Coordination Centres (JRCC), the Osprey was first reported missing on March 18, at 18:26, south of Bodø.

The aircraft was heading north towards Bodø, with its last known position being the Saltfjellet mountain area in Nordland county. A rescue helicopter from Bodø as well as an Orion aircraft were involved in the search efforts.

The Osprey was located at 21:17 in Gråtådalen in Beiarn, but weather conditions prevented any of the search and rescue aircraft from reaching the crash site.

Police and rescue crews eventually reached the crash site by foot. According to a Reuters report, the police “found no signs of life” at the crash site.

The US Marine Corps confirmed the mishap, adding that the aircraft was assigned to the II Marine Expeditionary Force currently deployed to Norway for the large-scale NATO maneuver Cold Response 2022.

The month-long exercise kicked off last week and is the largest international exercise hosted by Norway in more than 30 years. Around 35,000 troops from 28 nations will test how a unified multilateral force would defend Norway and Europe’s northern flank from a modern adversary. Of the 35,000 troops, 14,000 are land forces, 13,000 are naval forces, while 8,000 are air forces and headquarters established at various bases. 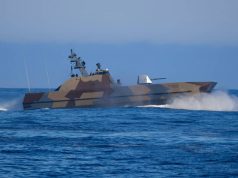 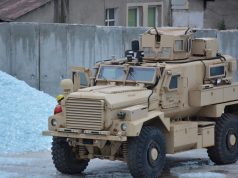 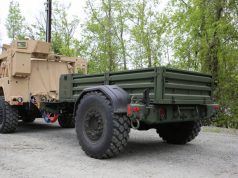