Serbia’s defense ministry has denied any involvement in reported armed skirmishes on its border with Kosovo, following reports of armed stand-offs on Sunday.

Barricades have been set up on a number of border crossings between the two countries as Kosovo prepares to start implementing a law that requires all of its citizens, including Serbs living in Kosovo, to have Kosovo IDs and Kosovo license plates on cars.

Air raid sirens that carried on for three hours have also been reported in Mitrovica in northern Kosovo. There have been no reports of injuries or official confirmation of clashes in the border regions so far.

“In response to a great amount of disinformation being spread on social media, which allege that armed skirmishes had taken place between the armed forces of Serbia and Kosovo police, the defense ministry wants to inform that its armed forces haven’t crossed the administrative line, and have in no way entered the territory of Kosovo and Metohija,” the Serbian defense ministry said.

Kosovo police said it closed the Bernjak and Jarinje border crossings to traffic due to roadblocks set up by local Serbs. Subsequent reports stated that shots had been fired towards Kosovo police in multiple locations, with no injuries reported.

Kosovo’s prime minister Albin Kurti said on Sunday that Serbians set up road blocks ahead of the start of the implementation of the reciprocal law. He blamed Serbia’s leading figures, including Serbian president Aleksandar Vucic, for the tensions.

“The law and order and security bodies of our state are gathering information, monitoring the situation and will act in defense of the law and citizens, our sovereignty and territorial integrity,” said prime minister Kurti.

Local reports from Kosovo said that rapid response units of the Kosovo police were already headed towards the north of Kosovo. All other units in the municipalities in the north have been called for mobilization, it has been further reported.

Speaking to media on Sunday, and ahead of the flare up of tensions, Serbian president Vučić said that Serbia has never been in a “more complex and difficult situation” regarding its relation with Kosovo.

“We pray and ask for peace. If they dare to persecute and kill Serbs, Serbia will win,” he later said in a social media post. 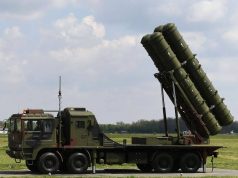 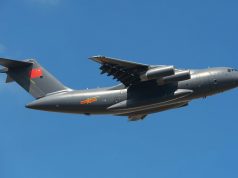 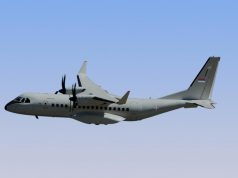