The approved package of counter-drone systems has a total estimated value of $1 billion and would see Raytheon, SRC and Northrop Grumman deliver components for the solution, should a definitive agreement be reached.

“This proposed sale will support the foreign policy and national security objectives of the United States by helping to improve the security of a friendly country that continues to be an important force for political stability and economic progress in the Middle East,” the US Defense Security Cooperation Agency (DSCA) said in a statement.

The LIDS family of systems uses a modular framework to create a mechanism to defeat UAS from the smallest systems to Group 3 unmanned aircraft capable of carrying large explosives or sophisticated observation payloads. These aircraft typically weigh more than 55 pounds, but less than 1,320 pounds and operate below 18,000 feet at speeds of slower than 250 knots. 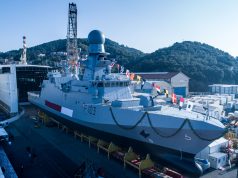 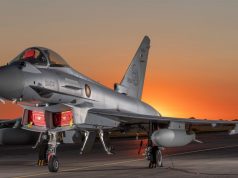