“We aim to deliver ATAK FAZ-2 helicopters, whose level of domestic content has increased even more, after mid-2020 after detailed tests,” Demir added.

The T129 ATAK project aims to deliver 53 ATAK helicopters to the security forces. A total 21 units are scheduled for delivery in a first phase of the project.

Delivered in cooperation with AgustaWestland, the helicopter is equipped with a 20mm turreted gun with a capacity of 500 rounds and 70mm rockets with a capacity to carry 76 rockets. For multipurpose missions, it can carry 16 CIRIT 70mm laser guided air-to-ground missiles, 8 UMTAS long range anti-tank missiles and 8 STINGER air-to-air missiles.

Turkish Aerospace Industries has also been contracted to start development of a fully indigenous ATAK-2 heavy class attack helicopter project that would have twice the take-off weight of the country’s current attack helicopter. The project is expected to achieve first flight in 2024. 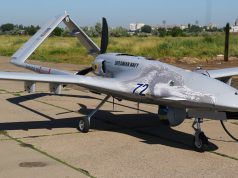 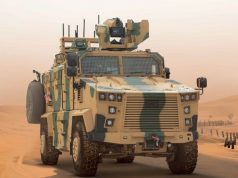 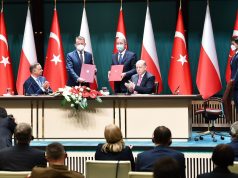