Boeing will carry out the work in Mesa, Arizona, with an estimated completion date of March 30, 2022.

The BAE Systems-developed APKWS guidance kit transforms an unguided 2.75-inch (70 millimeter) rocket into a precision-guided rocket. The rocket is proven in combat for five years running, and is the US government’s only program of record for 2.75-inch laser-guided rockets.

The first AH-6i light attack/reconnaissance helicopter was delivered to the Saudi Arabia National Guard (SANG) in 2016. The country ordered a total of 24 units in 2014. 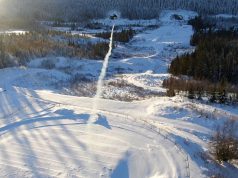 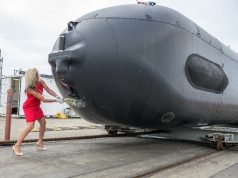