US Africa Command (AFRICOM) acknowledged there was an attack at the field, which is used by Kenyan and US forces, but did not provide information on the damage caused by the attack.

AFRICOM said it was “monitoring the situation” and that it would provide an update on the facts and details as they emerge.

The attack occurred two days after the US, in coordination with the Somalia government, carried out an airstrike against al-Shabaab terrorists who engaged Somali National Army partner forces on patrol near Bacaw, Somalia, on January 3.

The US assessed that the precision airstrike killed three militants, while no civilians were believed to be injured or killed in the airstrike.

The situation in Kenya and Somalia is unfolding in the wake of the death of the leader of the Iranian Quds forces, Qasem Soleimani, who was killed by a US air strike in Iraq on January 2.

Iran has wowed to retaliate for the attack but has not undertaken concrete action so far. In the mean time, the US is deploying an additional 3,500 forces to the region while the US Navy’s amphibious assault ship USS Bataan (LHD-5) was instructed to skip a military exercise with Morocco and head to the Middle East with the 26th Marine Expeditionary Unit on board. 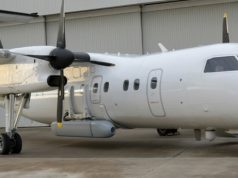 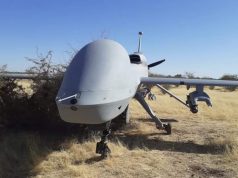 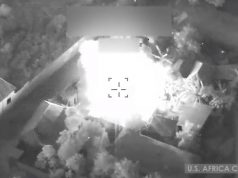 al-Shabaab militants killed in US airstrikes in Somalia