The OPV-62 offshore patrol vessel that was built by Israel Shipyards arrived in Honduras after a month at sea.

Named after General José Trinidad Cabañas, who served as the president of Honduras for two separate terms, the OPV was welcomed to Honduras in a ceremony attended by military and government officials.

The shipbuilder has not revealed details about the vessel’s capabilities but local media reports say the OPV is equipped with Rafael Spike missiles. What is more, Elbit – another Israeli defense company – is set to deliver its remote-controlled weapon stations to the Honduras Navy. 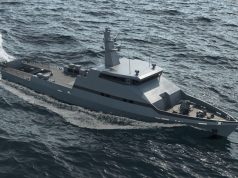 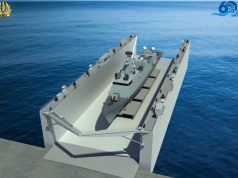 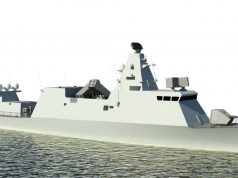