In addition to the Super Hornets, Germany is also buying 15 Growlers, for the electronic warfare role that is also carried out by the PA-200 Tornado.

Germany currently operates a fleet of 140 Eurofighter and 90 Tornado aircraft, that started flying in the 1980s and 2000s, respectively.

The country earlier outlined a plan, referred to as a “two-fleet concept” by some, under which the Super Hornets and Growlers would take over the roles of the Tornado, while an order for additional Eurofighters would ensure capabilities for other German Air Force tasks.

The order for a batch of more modern Eurofighters is yet to be confirmed. 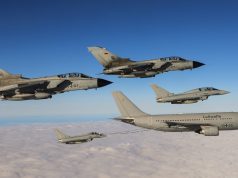 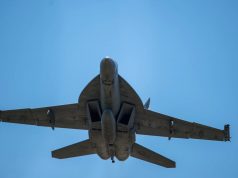