The navy announced the exercise on April 25, sharing video footage of the drill, which used ex-HMS Avenger as a target.

The frigate spent over 40 years in service, first with the Royal Navy, and later as Pakistani frigate PNS Tippu Sultan. Pakistan still has a number of Type 21 frigates in service.

Navy and government officials did not reveal much info about the exercise, stating only that it included missile-firings from both ships and aircraft.

Pakistan is a frequent user of surplus UK military assets. More recently, the country acquired Sea King helicopters which entered Royal Navy service in the 1960s and were decommissioned in 2016. 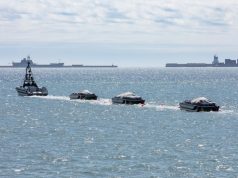 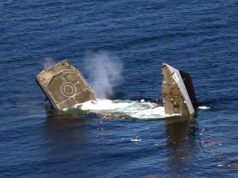