Th Polish Army has received the first two Leopard 2 tanks that have been upgraded from the 2A4 to the 2PL standard.

The delivery of the first modernized units was announced by Polish holding company Polska Grupa Zbrojeniowa (PGZ SA), who added that work another vehicles was expected to be completed in the next weeks.

The first tanks were handed over to the 10th Armored Cavalry Brigade, after completing two weeks of tests on May 8.

Poland is upgrading its Leopards from 2A4 to the 2PL standard to improve firepower, ballistic protection and situational awareness, as well as crew safety and comfort. The modernization is carried out under a contract from 2015, and will include all 142 tanks in Poland’s inventory.

The 2PL package encompasses the replacement of the cannon and turret hydraulic stabilization systems with electric ones, the improvement of the Rh-120 L44 smoothbore gun and its adaptation to new types of ammunition. 2PL also includes the installation of optoelectronic systems, including the KLW-1 Asteria thermal imaging camera, additional armor modules and new fire and blast protection systems.

The modernization is led by PGZ in cooperation with Germany’s Rheinmetall. 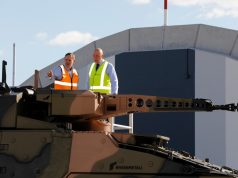 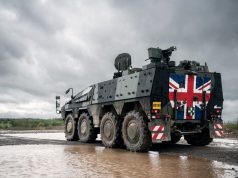 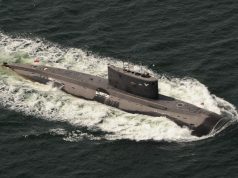