The US Navy has announced it intends to mothball the first four littoral combat ships by March 2021, with the youngest spending just six years in active service.

Freedom, Independence, Fort Worth and Coronado would be mothballed along with five other US Navy ships, according to a June 20 message from the chief of naval operations, which was first reported by Defense News.

The oldest among them, USS Freedom, entered service in 2008. The ships are to be put in OCIR (Out of Commission, In Reserve), the status of a decommissioned ship being held in reserve for potential future mobilization.

The navy first announced its plans on the decommissioning of the LCS in its fiscal year 2021 budget request.

“Those four test ships were instrumental to wringing out the crewing, the maintenance and all the other things we needed to learn from them,” Navy Rear Admiral Randy Crites, the Deputy Assistant Secretary of the Navy for Budget, told reporters during a press briefing in February this year. “But they’re not configured like the other LCS in the fleet, and they need significant upgrades. Everything from combat systems, to structural, you name it.”

The LCS program is split into two classes, the monohull Freedom variant and the aluminium trimaran Independence variant. The program envisioned the ships as being capable of conducting mine countermeasures, anti-submarine and surface warfare missions by embarking different mission modules. The navy is years behind schedule on testing and certifying the mission module packages. 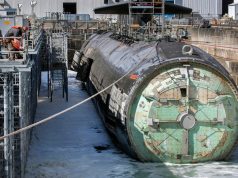 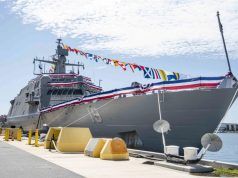 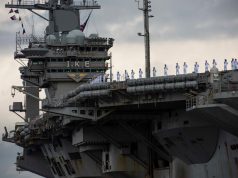