The US Army has selected General Atomics Electromagnetic Systems (GA-EMS) to lead the digital guided missile (DGM) prototype program that will develop advanced missile conceptual designs in support of the multi-domain operations (MDO) for the Army modernization campaign.

The DGM prototype program intends to augment critical warfighter capabilities that have potential to provide increased lethality and overmatch by 2028.

“We are excited to be chosen to help frame the next generation of weapon systems for the US Army,” said Scott Forney, president of GA-EMS. “GA-EMS has more than a decade’s worth of experience developing and advancing hypersonic weapons technologies for the joint service. We develop missile designs that have a digital model grounded with vetted modeling and simulation infrastructures.”

“GA-EMS has organic capabilities for the development of missile systems,” stated Nick Bucci, vice president of Missile Defense and Space Systems at GA-EMS. “Our key technical personnel with decades of experience in weapons design and manufacturing, along with our flight technologies and space and air systems engineering groups located in Huntsville, AL, bring the missile development knowledge and capability needed to support the US Army’s critical MDOs in the 2028 timeline.” 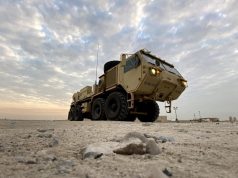 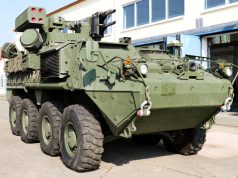 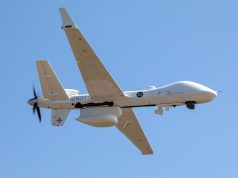