The radar was showcased in a ceremony at the research institute of Hanwha Systems Co. in Seoul, on August 7.

The AESA radar was developed by the Agency for Defense Development (ADD) after four years of work. DAPA noted that the development success was achieved despite concerns that the undertaking could not be completed without transfer of technology from abroad. The prototype is expected to be ready for integration onto the first KF-X prototype which is expected to make its debut in 2021.

Korea Aerospace Industries (KAI), the main contractor on the KF-X program, will be responsible for the radar integration work.

The South Korean KF-X will be a fifth-generation fighter jet with capabilities comparable to the advanced versions of the F-16. The KF-X is envisioned to replace McDonnell Douglas F-4s and Northrop F-5s currently flown by the South Korean Air Force.

Despite a high level of local technology, the fighter will incorporate foreign equipment, such as Terrain Following-Terrain Avoidance (TF/TA) systems supplied by Israel’s Elbit Systems, or Meteor missiles that will be delivered by French missile specialist MBDA. 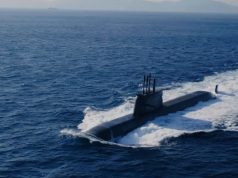 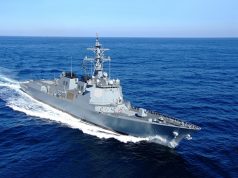 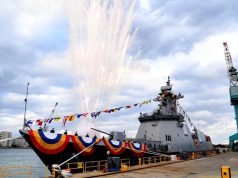