Israel has completed a flight test of an updated Arrow-2 interceptor at a test range in central Israel and over the Mediterranean Sea, the country’s defense ministry announced on August 13.

The test itself took place on August 12, and saw the interceptor take down a medium range ballistic missile (MRBM) target.

Israel’s Missile Defense Organization (IMDO) of the Directorate of Defense Research and Development (DDR&D) worked with the US Missile Defense Agency (MDA) to accomplish the live intercept.

As outlined, the target was launched and tracked by the system’s fire control radars, which transferred flight information to the battle management center (BMC) system for engagement planning and conduct. The Arrow-2 interceptor successfully performed its planned trajectory and destroyed the target. The Israeli Air Force took part in the test as part of operational evaluation and readiness training.

“The Arrow weapon system is the Israeli upper tier strategic defense layer. The success of the Arrow-2 flight test today and the 2019 Arrow-3 campaign in Alaska demonstrate Israel defense capability against existing and emerging long range ballistic threats,” Moshe Patel, IMDO director, said. “I would like to thank the US government and the S Congress for more than 30 years support of Israel missile defense programs and especially the MDA for joint management of these programs.”

The August 12 test was designed to simulate a missile that would represented a threat that was between the capabilities of Arrow-2 and Arrow-3 systems, according to Boaz Levy, vice president at Israel Aerospace Industries. The Arrow 2 is designed to intercept missiles flying at lower altitudes than the Arrow 3. 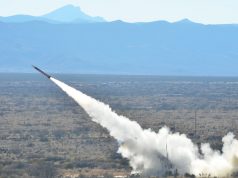 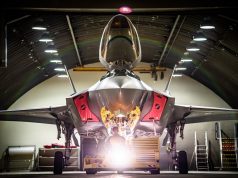 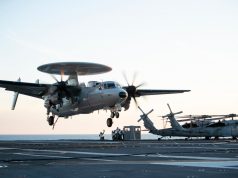