Supply will now undergo an Australian fit-out to fit specialized equipment that cannot be installed overseas for security reasons such as the close-in weapons system, communications suite, Typhoon and Combat system.

Supply arrived in Australia after getting underway from the Ferrol shipyard in Spain, where it was built and launched. The voyage took 35 days to complete.

NUSHIP Supply (II) is the lead ship of two AOR ships Navantia is delivering under a contract from May 2016. The Australian Supply-class ships are based on the Spanish Navy’s Cantabria-class design.

In addition to replenishment, the vessels can be used to combat against environmental pollution at sea, provide logistics support for the armed forces, and to support humanitarian and disaster relief (HADR) operations following a natural disaster. 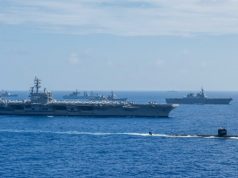 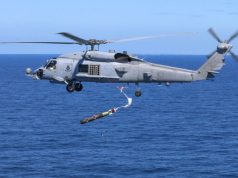 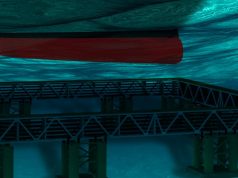