The US Coast Guard has awarded Gulfstream Aerospace a $66.6 million contract for the purchase of a new C-37B long range command and control aircraft.

The new C-37B will ensure the service retains a two-aircraft fleet in order to provide this deployed command and control capacity.

In addition to the C-37B, the service also operates a C-37A acquired in 2002 as a replacement for the VC-20B, another Gulfstream aircraft that had been in operation since 1985.

C-37B is based on the Gulfstream G550 model which has been adapted for a wide range of military special missions worldwide, including aeromedical evacuation, airborne early warning, ground surveillance, head-of-state transport and maritime patrol. 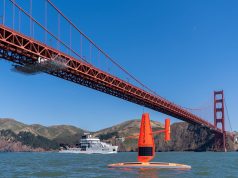 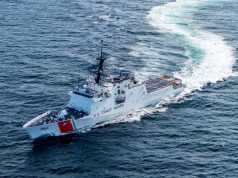 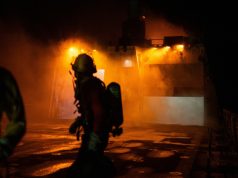